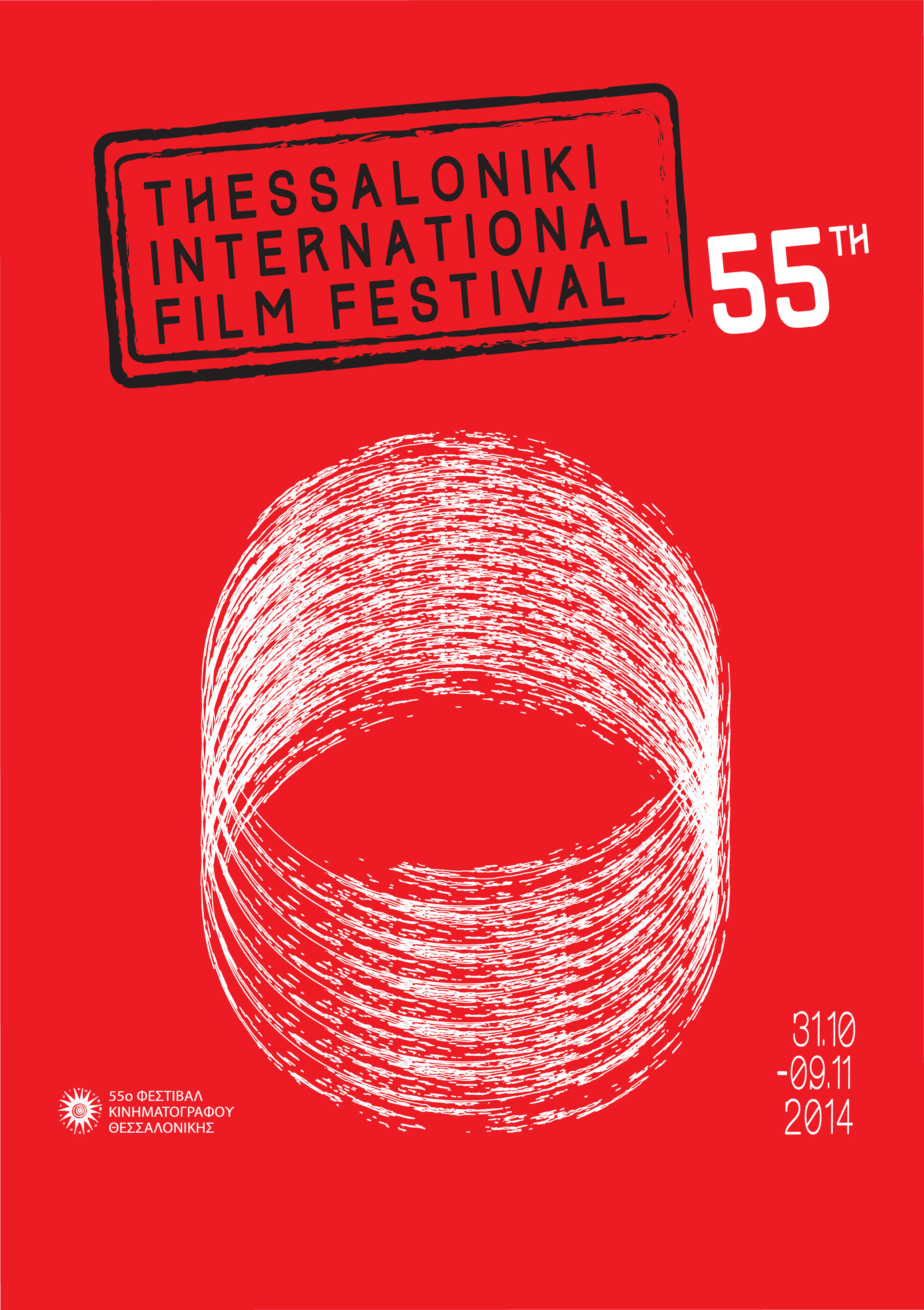 The Thessaloniki International Film Festival is a major industry event for the Balkans. The 55th edition will take place from the 31st of October to the 9th of November, with special screenings commemorating the centenary of the first Greek film.

Tickets are available from 5€ (online), 6€ (box-office) and the Festival also offers a pass for the whole event.
More information on their website tiff.filmfestival.gr

Have an idea and you're looking to get it made? Feel free to contact us.